This is a story that was sent out to Indy 500 media types. And since there really is nothing to report entertainment wise, I thought it might make an interesting story for my readers so here it is just like I got it.  The writer of the story is by Bruce Martin for www.Indycar.com and Borg-Warner. It’s a great story about the Borg-Warner Trophy which is presented each year to the Indy 500 Champion. Hope you enjoy?

TRYON, N.C. – Two-time Indianapolis 500 winner Takuma Sato is a national treasure in his home country of Japan. He has experienced the bright lights of his home city of Tokyo, especially after his first Indy 500 win in 2017 when he had a chance to return to Japan.

On Oct. 7, Sato’s name was once again shining the bright lights. This time it was on the Tryon Theatre marquee in the picturesque mountain community located near the North Carolina-South Carolina state line in the foothills of the Blue Ridge Mountains.  In many ways, this is a town reminiscent of Mayberry, North Carolina, the fictious town that was featured on “The Andy Griffith Show.” It’s a friendly community where people still wave hello at each other. Its main street has a variety of small-town shops, some featuring a candy counter.

Sato, the winning driver of the 104th Indianapolis 500 presented by Gainbridge on Aug. 23, arrived to see his name in lights. He was dressed in his racing firesuit that he wears in competition in the NTT INDYCAR SERIES. The famed Borg-Warner Trophy was placed on the street in front of the movie house, and Sato posed for photos, including one with an officer of the Tryon Police Department. A few of Sato’s fans heard about his appearance and arrived early to meet him. One was wearing a Mi-Jack Racing Rahal Letterman Lanigan Racing shirt. Another fan was wearing a BAR-Honda Formula One shirt from 2004, during Sato’s tenure with that F1 team.

It’s not often the bright lights and big names come to Tryon. This is a community where people come to get away from it all, the hustle, and the bustle. It features a picturesque golf course nestled away in a mountain valley.  The locals are a mixture of retirees and artists. One of those artists is sculptor William Behrends.

He is part of Indianapolis 500 history as the man who creates the face of the winning driver of the Indy 500 that is placed on the Borg-Warner Trophy. Behrends has served in that prized role since 1990. His first face was Arie Luyendyk, who won the first of his two Indy 500s that year. Luyendyk won it again in 1997, and Behrends sculpted a second face that year.

It was just three years ago when Sato arrived at Behrends’ studio to have his face sculpted in a life-size clay image. It’s an important step in the process that is ultimately reduced to the sterling silver face that size of an egg that is mounted to the Borg-Warner Trophy. Back in 2017, when the wraps were taken off Sato’s clay head, the driver exclaimed, “Look, it’s me!”  This time, the cover came off Sato’s second clay head, and the two-time Indy 500 winner said, “It’s me again!”

When a driver wins the Indy 500 more than once, he gets a different face each time. As an artist, Behrends has the difficult task of capturing the differences in the driver’s face from one winning year to the next.

“With Helio Castroneves, it was difficult because he was young and it was consecutive years, so there wasn’t much noticeable difference in his face,” Behrends explained. “This year, I did Takuma in 2017 and I have that life-size image that I did for him on the high shelf in my studio, but I haven’t even taken it down. I haven’t even looked at that and started this one as if I had never done him before.

“I have yet to take that one down and compare the two, but how different they are, it’s something I don’t know yet.”

Behrends’ goal when he creates a face on the trophy is to make it recognizable from a distance, so when the Borg-Warner Trophy is in the Indianapolis Motor Speedway Museum, someone 10 feet away can recognize the driver.  “At this scale, you have to over-emphasize the expression of joy and the likeness,” Behrends said. “I think hopefully I’ve gotten better at it over the years.

“Takuma has a great face. He has a face a sculptor loves because he has good, strong bone structure and a great smile. He smiles with his entire face. He’s a good image to do.”

The Borg-Warner Trophy is an important connection to the Indianapolis 500. It was commissioned in 1935 to honor the winner of the Indianapolis 500, but the 24 faces of the drivers who had already won the race were part of the trophy when it debuted in 1936.  Since then, each driver gets his face added to the trophy to commemorate the year that he or she won the Indy 500. The only face on the trophy of a non-driver is Tony Hulman, the man who saved the Indianapolis Motor Speedway and the Indianapolis 500 when he purchased the track in 1945.  Hulman’s face is the only one in gold.

It’s important to BorgWarner to give the winning driver a different face each time that driver wins the Indy 500.  “One of the questions I’ve been surprised to get quite a bit from people is, ‘Oh, since it’s only been three years since he last won, are you going to reuse the same face?’” said Michelle Collins, BorgWarner director of marketing and public relations. “Just because it’s a repeat winner and it’s been a few years doesn’t mean we would pull from the same archives and stick the same face on there.

“They still deserve what we want to offer them in terms of having them visit with Will. And just in the matter of just a few years, there can be some significant changes to a face. Maybe a little bit more age or a different hairstyle. It’s very important for us to recognize that. It’s still very special.

“Also, because it is Takuma, we have a location in Japan where the colleagues are very excited. This dovetails to all of our locations, but it’s something very special to them.”

As Sato sat out on the deck of Behrends’ house and enjoyed a picture-perfect sunny October day in the mountains of North Carolina, he said this experience is one of his favorite moments of winning an Indy 500.

“It’s nice to see his art again,” Sato said of Behrends. “It’s more of a soft smile than last time. There is so much detail in Will’s work, and that is very impressive. He has done this superb job, and everybody seems to be really happy.

“BorgWarner does a tremendous job, and we would be happy to come back here any time.”

Jazzin’ Jeanne Brei & the Speakeasy Swingers want to wish continued good health to all of our wonderful friends, family, and fans! We hope you are drinking your tonic water, taking your zinc, vitamin D and other multi-vitamins and minerals (the quinine opens the cells and the zinc knocks out coronaviruses — and it works as a preventive as well as an early treatment (first signs of symptoms) If you’d like to hear it from a scientist, here’s Dr. Dolores Cahill explaining it out: Unfortunately, there’s still NO Swanky Supper Club Soiree in October thanks to our tyrant governor’s restrictions. The Italian American Club is open, and the governor has FINALLY given the okay to open the bar area and lounge–but unfortunately, the rules are so draconian, they are still using the big room for their restaurant (so they can space people out).

We are hoping to see ALL of you at our next Swanky Soiree — whenever and wherever it may be! Unfortunately, Ben says that the IAC showroom probably won’t be available until 2021 — so we’re looking for a venue for Nov. 5 (I haven’t missed throwing Don Hill a birthday party yet — and he turns 99 this year! Please let me know if you know of a venue that might like to host a Swanky Soiree — even if the governor still won’t allow dancing…Just reply to this email with your ideas! We’ll find somewhere to play,

In the meantime, since fall has arrived and the colors of October are definitely orange and brown — here’s a little Orange Colored Sky from the Speakeasy Swingers in 2014 to tide you over! It features Bill King on trumpet, Don Hill on sax, the late Bobby Scann on trombone, Bill Bailey on bass (and I wish I could see who’s on drums & piano!) I’m SO looking forward to when we can have an in-person hug or a swing dance, but in the meantime, here’s a song so you can dance to the Speakeasy Swingers in your living room until we meet again!

We are excited to announce that the 2020 Maxxis Tires “Casey Folks” Vegas to Reno Presented By Fox is now available to watch on Best In The Desert’s YouTube channel! This year’s show not only catches all the traditional action for Trick Trucks, Class 6100, and Class 1500 but also all the other class winners which received coverage in the broadcast. Come relive Bryce Menzies’ epic back-to-back overall win as well as all the action that took place along the way. Best In The Desert is proud to offer this opportunity free of charge to all its fans. Don’t miss out! Watch now!

Well, gang, hope to get back to writing about entertainment. 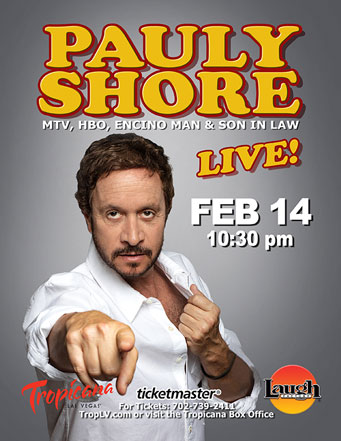 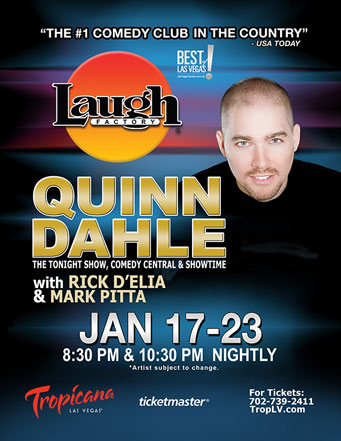 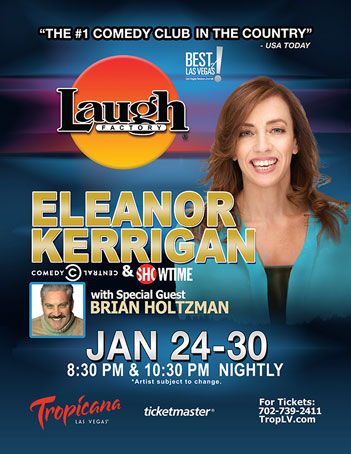 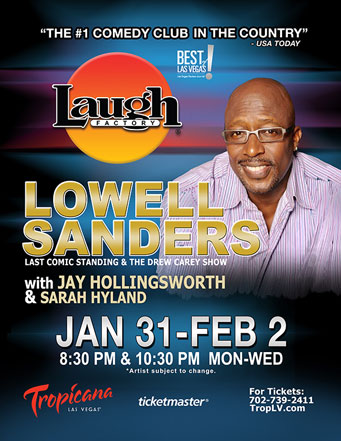