15 years ago, this writer woke up to a catastrophe taking place in New York, and later in Washington D.C., and Pennsylvania. I wrote the following column that afternoon. I have continued this gesture of remembering that day, every year, by re-running the original column as near to the date as possible. I have often changed a few things as further information came forward, or my thoughts changed. This year I thought I would add two special names to the story.

Don Cherry, a wonderful singer and golfer, and a man I happen to have known over the years of covering entertainment and sports, has a very special memory of that horrible day in the history of America and Freedom. Don is well known for a song he made famous many years ago, “Band of Gold.”  That Band of Gold, you might say, now lives with his son, Stephen, who was working at his desk in the offices of the brokerage firm, Cantor Fitzgerald in the North Tower, when American Airlines flight #11, with 87 passengers and crew (plus five hijackers) aboard, slammed into Tower One of the World Trade Center. Stephen Cherry left behind his wife, Maryellen, and four children. Don and his wife, Francine, of course, will never forget that morning as they watched their TV set, like all of us, as the events unfolded before them. They had no idea Stephen was working in his office that morning. Besides being a wonderful family man, Stephen Cherry, like his father, had a rich singing voice. During the summer of 2001, Stephen traveled to Nashville and recorded a special song for his wife. Maryellen has that CD and plays it often, as I’m sure does Don.

American Airlines flight #77 left Dulles Airport en route to Los Angeles at 8:20 a.m. Within 10 minutes the flight was taken over by five terrorists. There were 59 passengers and crew members aboard (plus the five others), including Barbara G. Edwards, and her friends, Rear Admiral Wilson “Bud” Flagg and his wife, Darlene. They had attended a wedding in Connecticut and were returning to their respective homes, when, at 9:37 a.m., the plane crashed into the western side of the Pentagon.  Edwards, 59, was a Las Vegas, NV. resident, and had been teaching French and German at Palo Verdes High School for four years. The German-born native was well-liked by her students, and was the mother of three sons. In her memory, the school collected donations and erected a memorial to her at the south end of the soccer field.

The following is my original column:

As I was preparing to write this column, the worst catastrophe to hit America since December 7, 1941, at Pearl Harbor, was taking place. The date of Tuesday, September 11, 2001, will be remembered forever in the minds of those who witnessed the New York City and Washington D.C. explosions. For the millions of us who watched in disbelief on television, it will forever be burned into our memory. A total of 2,996 men and women died that day!

The last time I personally was involved in a situation, even similar to this, was the day, President John Kennedy, was assassinated in Dallas, Texas. At the time of that event, I was a reporter in Los Angeles for Copley News Service, and was on my way to the office, when the Motorola radio in the car (which was connected to the office) came alive. My boss, the editor, was telling all reporters to report to the nearest office for special assignments. I turned the radio dial to KNX (an all-news station in Los Angeles) and heard, for the first time, about the shooting.

As a reporter, at the time, every one of us went into automatic mode, as I’m sure, the men and women who covered the events of last Tuesday were working on. The death of a single man, no matter how powerful or important, could never, in my mind, compare to the loss of the thousands in New York, Washington, and that farm field in Somerset County, Pennsylvania. There will be heroes galore coming out of both cities, and especially the 42 men and women aboard United Airlines flight 93.

I can still remember, as a young boy, lying on the floor in the front room reading the Sunday morning funny papers. My folks were listening to something on the radio when suddenly my mother started crying, and my dad turned up the volume on the radio. It was right then that we heard about the attack on Pearl Harbor by Japan. At least our nation knew, within minutes, exactly who had attacked our country. It was a sneak attack, do not get me wrong, and it was cowardly. But not as cowardly as the one that took place last Tuesday.

When Japan attacked the United States, they attacked military targets by military means. Sure, there were innocent civilians killed in the attack, and of course hundreds of men and women in the various services were killed that day. But, what we must remember and I am sure we will never forget, at least, Japan did not sneak aboard commercial airplanes and purposely kill thousands of innocent civilians.

Whoever was responsible for ordering those men to take control of those planes, and aim them at the buildings, may think, in his mind, that he is a hero? (We now know who the culprit was, and thank God, he has been dispatched to Hell). However, I would venture to say that 99.999 percent of the world would disagree. It does not take much to be a coward! The idiots who obeyed those orders may have died thinking they were heroes for their cause, whatever cause that could be. But in reality, they too were and are the worst cowards the world has ever known.

This is the third major event during my lifetime, which, unfortunately, I will not be able to forget. I hope and pray I never have a fourth. 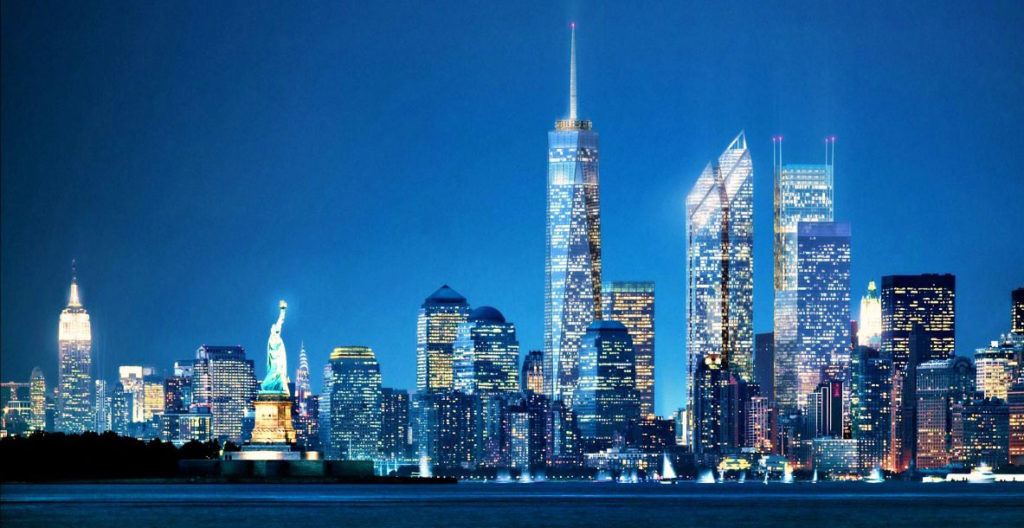